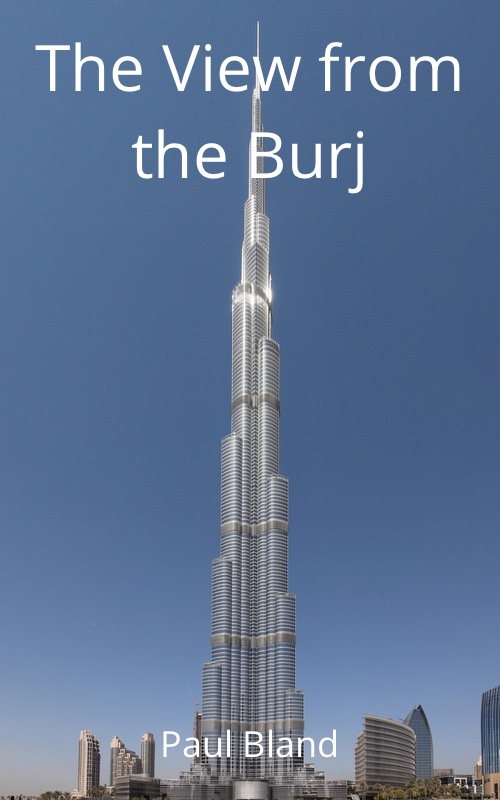 The View from the Burj

This story follows on from the Christmas 2009 story but it is more than twice as long and much more complex. It uses some familiar elements, however, in the girls working in the restaurant, Javid and Nasim [the little boys from Pakistan who work as window washers on the Burj Khalifa], the wicked Emir and a Father Christmas who is always in trouble.

The story reads well aloud with some poignant moments and some high excitement as Emily dangles from the window from the top of the world’s tallest building. I rather like the tidy way Emily has her fortune restored to her and the Emir is a kind of Arab Ebenezer Scrooge who learns the meaning of Christmas from the little boys who are at the bottom of the social heap.

Once again, the theme of redemption is a strong one and while the story ends with the potential for more excitement with the same characters, I never returned for inspiration to the Emir and the little boys he helps.