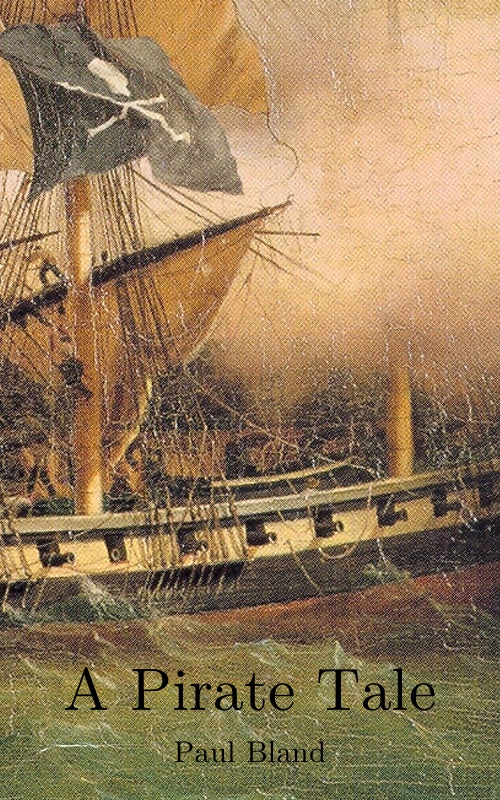 This was one of the very first stories I worked with: it was certainly one of the first I actually committed to paper. It began life as a story I told my sons when they were little and it was easy to change things so it fitted the girls when it was their turn. I might add that its original was a little darker. The first version of the story has the girls playing on the beach, building a sand castle. They dig up a treasure chest and once it is opened, they are horrified to find a longboat full of anfry pirates coming up the beach towards them. The pirates take the girls and their treasure back to their boat – and that’s how the adventure starts. For the little girls, however, the thought of being snatched from their parents in this way was too scary to contemplate – hence the cruel Matron and the grey workhouse.

Sensitive readers will recognise bits of Margaret Mahy’s wonderful story The Man Whose Mother Was a Pirate – a fantastic piece of writing that was sadly mutilated by some muggle editor at Puffin when they decided to reissue it in the 1990s. There are little bits of Disney here as well. Of all my stories, this one seems to best exemplify the idea of Post Modern bricolage- the assembling of disparate elements so that the whole is greater than the sum of the parts.