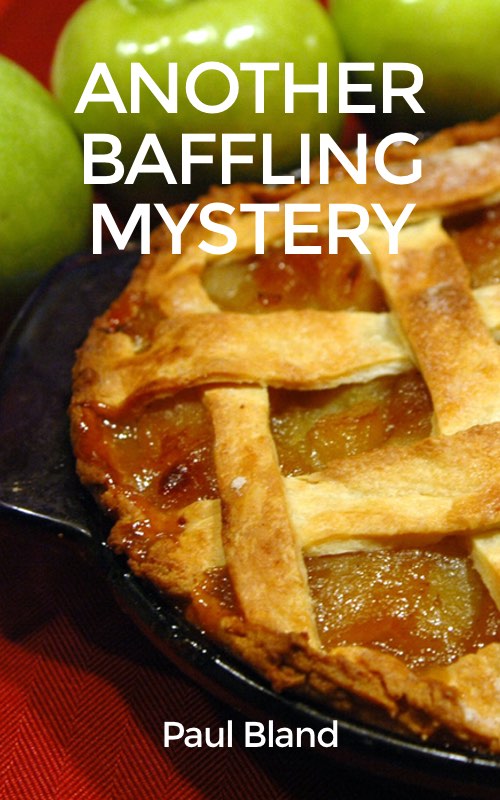 This little story was written while I was in the United States on sabbatical at a training program in Bethel, Maine. It follows on from The Wandoo Court Detective Agency and features the same villain getting into lots of trouble again – this time in Cairns. It is short but has a real climax. Again, we have good dogs, bad boys and a sense of cosmic justice at work. The story was also offered to encourage the girls to cook – hence the full recipe for the apple pies. It was written as a gift for the girls and is offered without chapter headings.
The girls loved this story and it was called for again and again when the girls were little. They particularly loved the way justice was meted out to Dudley and the way they were rewarded. It’s the first of many upgrades to Business Class – most adults, of course, will see this immediately as a happy ending.

There’s a neat historical anticipation here. The journalists from the Cairns Post reappear many years later in Old Riley and the Lost Gold of Itapa. They have a much greater role in that story but they are unmistakably the same people then as they are here.

Finally, Cairns itself is a character in this little story. The garden of our home there truly was a magical place – although at ten kilometres from Dudley’s city hotel, it is rather an artistic stretch to imagine him walking there and back.