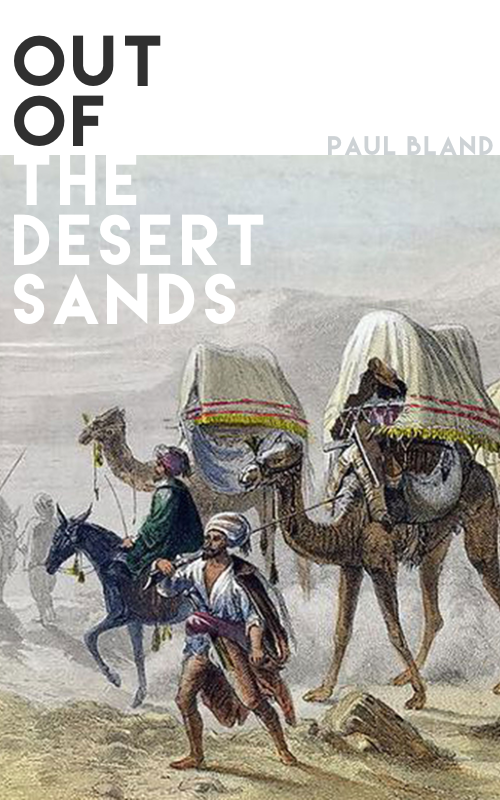 Out of the Desert Sands

Although readers of my stories will recognise many familiar memes and features in Out of the Desert Sands, this is a very different story because it touches on sensitive issues that are still [deservedly] alive today.

At one level, the background of the story is well documented and well known. Princess Noor [loosely based on the human rights lawyer, Amal Clooney], is dedicated to exposing the human rights abuses in the Emirates and the Gulf. The wealthy Gulf States have been a beacon for poor men and women from the Philippines, Pakistan, Bangladesh, Somalia and Sri Lanka. Men and women come to these richer states to work in construction, in the service industries and in domestic service.  The remittance economy which their wages generate is vitally important to the countries from which they come. Legal protection – particularly for the women who work in domestic service – is uncertain and often poorly applied. Men from the Subcontinent are often injured or killed in workplaces where there is little concern for health and safety.

Behind these well documented problems are other darker, older issues relating to the slave trade between Africa and the Gulf. Predating the Atlantic Slave trade by five hundred years, the trade continued right into the twentieth century; indeed, there is evidence that it continues to this day. Basing the operation in the refugee camps of East Africa, however, is entirely fictional.  The slave trade forms the backdrop for this story and while that is a dark and violent context, the story telling retains its traditional style that readers will know well.

And that’s the problem. The writing style of the stories is deliberately naïve. The whimsy and gentleness of the maincharacters may sit uncomfortably with the raw horror of the subject matter. I will leave it to the reader to decide whether the balance between the naïve and the realistic is viable.

The second problem I encountered was in the general way in which Arab culture is presented.  I know a little of the culture of the Emirates but nothing of life in the Kingdom beyond what I have read. I deeply respect Arab culture and admire it as much as any outsider can looking in. My fear is that in drawing out the picturesque and the exotic, I have committed the sin of Orientalism. Everyone who writes today about the East must do so with Edward Said’s famous book interrogating tthe tone and scrutinising the subject matter. Yes, some of the Arabs in the story could have stepped out of a West End pantomime of Aladdin; there are some readers who might prickle at the implicit racism of these depictions. My answer to this is that this is a children’s story and that there are other Arabs presented in a very different, challenging way. In particular, the women in the story are shown to be brave, articulate, fiery and fun – none of the things that Edward Said would normally find in nineteenth century depictions of the harem.

Conscious of the challenge, I gave the text to three readers I trust absolutely. One was concerned at the way the Kingdom had been presented and thought that perhaps I should change the name to avoid giving offense. One thought the caricatures might give offense but there was enough compensating material to make the effort worthwhile. The third encouraged me to just go ahead and let the genre speak for itself. I would be delighted to have reader reactions.

There is some great fun in the women of Black Vengeance from the Desert Dunes. Once I had invented them [conjured up on a long hot walk to the gym one November afternoon] I knew that the story would work. I hope that readers enjoy the happy ending which was very satisfying to write.