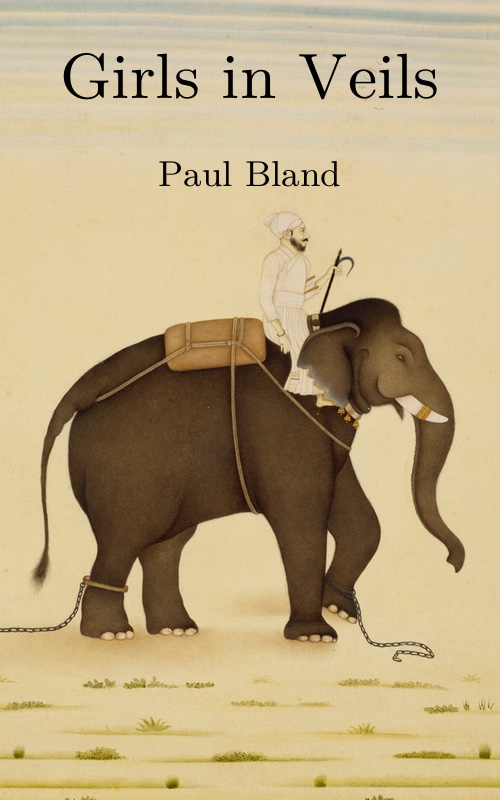 I love this story; it is also one of the favourites of the girls. Set in British India, it is swashbuckling sort of yarn with some darker notes to strengthen the generally naïve and whimsical style. I love the scenes in the bazaar and the cavalry recue at the end when the piano box hurtles out of the sky. I can remember writing part of this story in the Korean Airlines First Class Lounge in Seoul, waiting to fly to Australia. A kind Indian gentleman helped me with some of the names; it was his suggestion that I name the Indian servant Mohan. The kindest criticism I ever received on this story was from a complete stranger who had lived in India as a child and assumed from the descriptions of the coming monsoon that I had lived there too.

Sensitive readers will recognize the delicious name of Boggley Wallah from Thackeray.