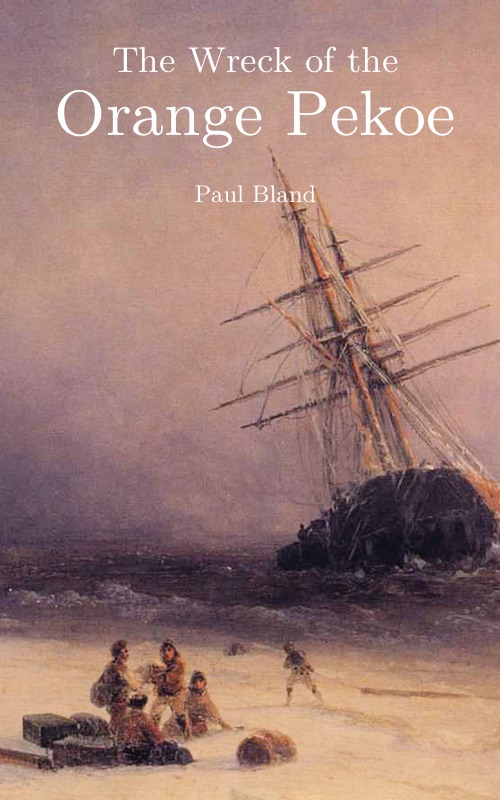 The Wreck of the Orange Pekoe

Another thrilling adventure for those brave girls, Katie and Emily Bland, as they tackle wind and water, jungle and reef, savage tribes and the temptations of youth.

This is one of the transition stories in the collection. It appears in comic sans font and there are some eccentric pictures accompanying the text. But at 40 000 words the story is long and much more complex.  It sits beside Girls in Chains and Girls on the Goldfields as a story about the girls in colonial Australia but this time the setting is far North Queensland where I was working when I wrote the story.  The Queensland coast north of Cairns must be one of the most beautiful places in the world. Add to that people of great cultural diversity and you have a very special place where magical things like the ones narrated here can happen.

My favourite parts of the story relate to the mission in Cooktown and the Chinese and indigenous Australians who feature in the action.  It’s a children’s story and the Chinese boys are  still comic book characters but something of their energy and optimism shines through. The little scene where Emily performs surgery by the light of the hurricane lamp must have been recreated many times in the rough frontier of the north.

After all the stories I have written for the girls, it was probably inevitable that I would get into one of them as a character. The daffy priest who cares for the girls [and who is rescued many times by the girls] is me writ large.