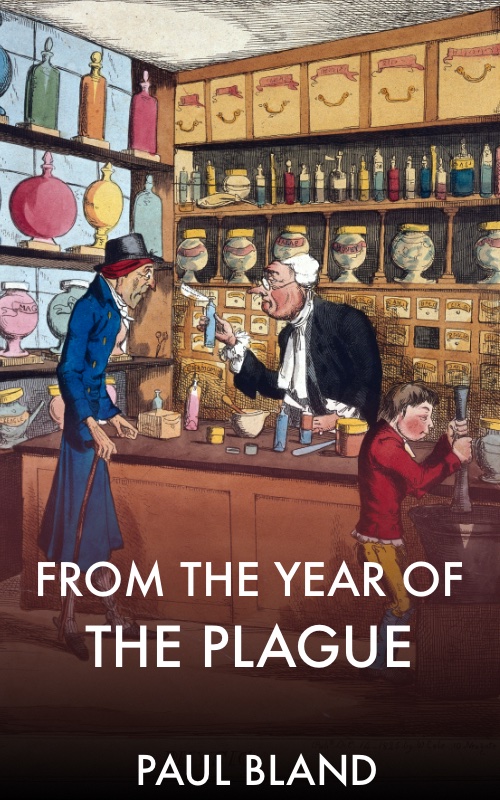 From the year of the plague

This was my major writing project for 2020 – and at 50 000 words, it’s a solid piece of children’s fiction. Although Ashby is one of the characters, the action divides between the three girls with each of them struggling to realise their ambitions in a mining camp on the frontier of California in the late 1840s.

Some of the historical figures are real enough. John and Jessie Fremont were true pioneers of American settlement in California – although the Spanish missionaries had been there for two hundred years, of course, and the indigenous people of California have a culture running back twenty thousands years. John Fremont is remembered in history as the first Senator for California and the first Republican candidate for President of the USA in 1856. His young wife, Jessie, was every bit as lively as she is presented here.

There are plenty of shadows in the story. The discrimination faced by women [like Ashby] trying to break into some professions was real enough. So were the cruel complications of the law applying to slaves even in free state areas like California. I tried to make the frontier mining community as realistic as a naïve story can be. Perhaps the generous respect which Katie, Emily and Ashby extend to the girls at Diamond Lil’s stretches the truth a little but anyone who has lived in a frontier mining community will know that these places are more respectful of difference than others might think.

Again, the story is a bit preachy. I wanted especially to honour the Franciscan monks who served California so unselfishly. If anyone could give an example of redeeming love to a penitent sinner it would be those good men.

And yes, there are historical anomalies. Having Emily sing the role of Minnie in Puccini’s Girl of the Golden West is an appalling anachronism. Puccini’s opera had its premiere in 1910, by which time the Emily of the story would have to be eighty years old soprano. Still, the happy synchronicity between Puccini’s Polka Saloon and Katie’s Lucky Digger was too good to resist. 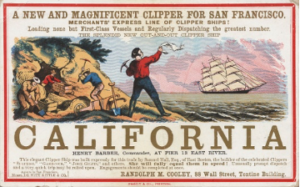