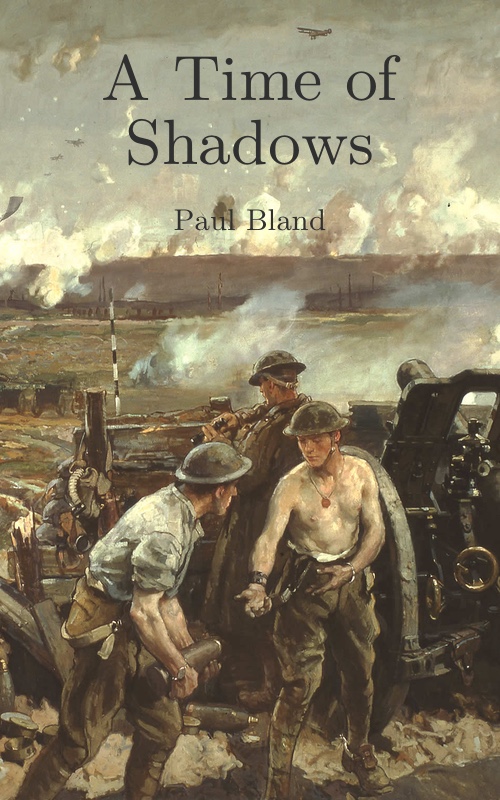 A Time of Shadows

This story is rather different from any of the others I have written for Katie and Emily. It is darker in tone than other stories because it is based on fact. Sr Edith Cavell was the Director of the Berkendael Clinic in the rue de la Culture in Brussels when the war broke out. Her work as it is described in the story is substantially in keeping with the historical record. The time frames and numbers of soldiers saved and returned to Britain through Holland are correct. In the story, Sr Cavell acts in concert with Mr Mycroft Holmes; in reality, her work appears to have been quite spontaneous – the result of decisions she made from moment to moment as desperate soldiers made their way to her door.

The British were very quick to make Edith Cavell into a martyr and to use her death for propaganda purposes. Even so, her courage and sacrifice are extraordinary by any standard. Baron Moritz von Bissing, the Military Governor of Brussells who sought the death penalty for Sr Cavell, is an historical figure. His comment that he wished he were able to shoot more old English women is authentic. Ambassador Brand Whitlock is also an historical figure. In his efforts to support the work of the Berkendael Clinic and to win a reprieve for Sr Cavell he showed himself to be one of the most noble diplomats to have served his country in that terrible time.
Other characters are not historical. Pierre, Katie and Emily, Danny and Arthur are inventions but there were men, women and children just like them in the real life drama of war. Unfortunately, the presence of children like Arthur on the battlefield is an historical fact although the youngest servicemen in World War 1 appear to have been in the Royal Navy where there was a long tradition of child sailors.

There is some dispute about the number of Allied servicemen whom Sr Cavell helped to escape. Part of the reason for the confusion is obvious: it was dangerous to keep any record that might fall into the hands of the Germans and incriminate the circle who assisted Edith Cavell in her work. A second reason is that the person best placed to know – Sr Cavell herself- would not cooperate with the Germans on this and on many other matters. She readily acknowledged that she had assisted Allied servicemen to escape and tried to take the whole responsibility on her own shoulders but as for cooperating with them and answering their questions, that she would not do. The surviving court record shows that Sr Cavell said only one hundred and forty words in her defence. With little concrete information to go on, the Germans guessed that it was about one hundred and fifty men. Her most recent biographer believes that it was probably ten times this number.

Edith Cavell’s sacrifice was honoured by King George and Queen Mary who were deeply moved by the dignity of her death. Her life and sacrifice became an emblem of the courage of English women. Among the memorials to Edith Cavell close to home are a bridge in New Zealand, a stained glass window in the cathedral church in Brisbane and a House bearing her name at St Aidan’s Anglican Girls’ School in Corinda.