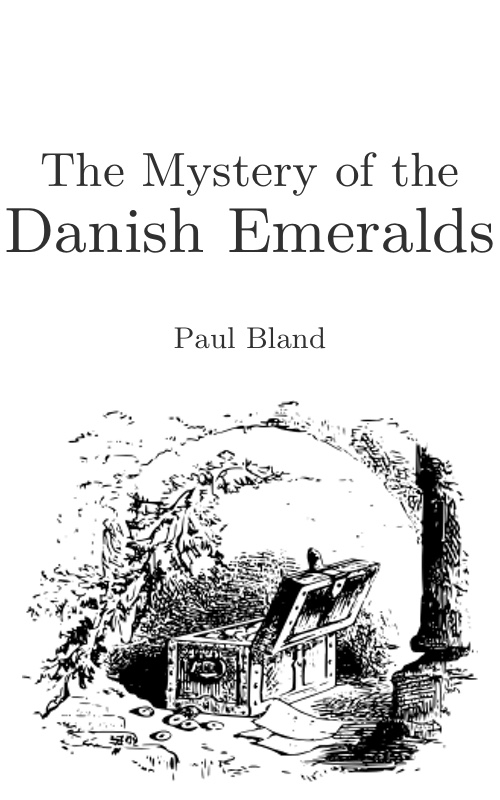 The Mystery of the Danish Emeralds

This is long and [just a bit] tedious. There are some fun moments such as the scene in the tea shop where the girls meet Sherlock Holmes for the first time but the story is complex and needs to be very wordy to prepare us for the classic scene in the library where the great detective, Sherlock Holmes, brings all the suspects together and solves the crime. A young reader who is a lover of the Sherlock Holmes genre challenged me on the character of Dr Watson here. She thought I had made him too much like a buffoon – something he most certainly is not in the original Conan Doyle stories. All the same, I needed someone lighter to stand beside Sherlock and anyway, it’s the girls’ story, not his in the end.

The character of the Princess of Wales –and her famous emeralds- are historical. There was a real scandal when it was thought that Edward VIII might have given some of the stones to Mrs Simpson at one time but they were recovered after the Abdication. Some of the most famous photographs of Her Majesty the Queen show her wearing the emeralds set into a tiara. No doubt they were carefully cleaned after their appearance in the royal chamber pot.