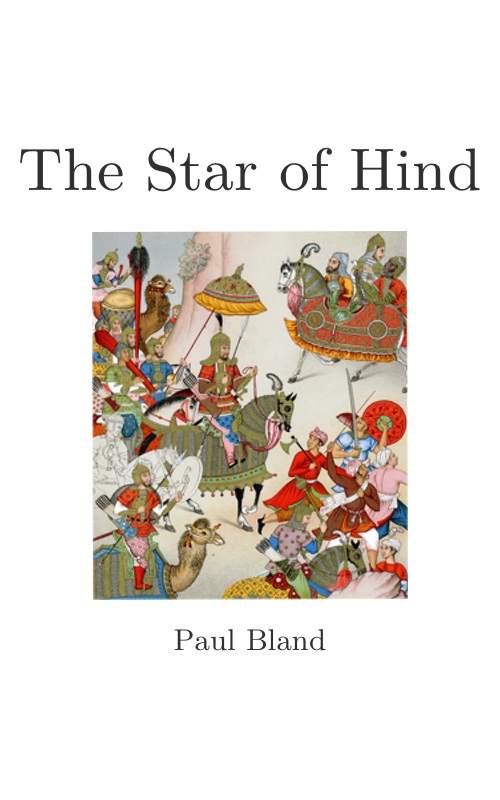 The Star of Hind

This is one of the stories I love most in the collection. I’d like to think that this is a mature piece of writing, managing some big ideas and a sense of mystery. Even though they are handled with a naive spirit, the siege in Delhi, the scene in the hospital as the old Scottish soldier is dying and the scene on the boat as Katie is tortured are dark moments indeed. When I read it to them, the girls enjoyed the wonderful courage of all of them. Yes, the girls are a little righteous in the stories but the evil they are up against calls forth a genuine heroic response.

The story begins in reality. The siege of Delhi ends as it is shown here: with the cruel execution of all the male heirs of the Imperial Mughal family. The Star of Hind itself is based on other legends of precious stones in India and Afghanistan and Persia that changed hands through the centuries. Something like it may well be held in the Tower of London today.

The character I love most is Wally – the little schoolboy who saves his teacher at the most awful moment. The sequel to that scene in which Wally dinks Katie across the city is one of my favourite moments in all my stories.