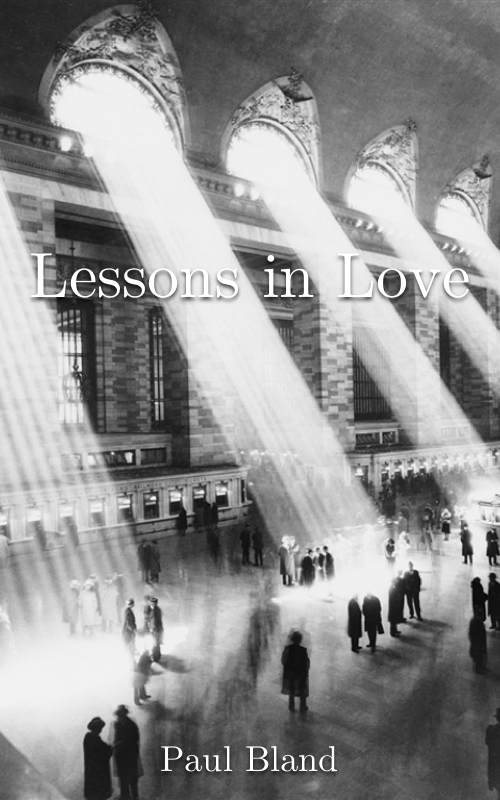 At almost 70 000 words, this is the longest piece of writing I’ve completed in the genre. The working title through its long gestation has been Lusitania; I’ve tentatively chosen Lessons in Love as the final title. This is not really satisfactory because it seems to suggest a love story. There is plenty of love interest – of a chaste kind, I guess – but through the action my heroines learn some important lessons about the heart. Interested? Let me explain.

History first. I wanted to use two dramatic incidents in history as the brackets for the story. The first one of these was the sinking of the British passenger liner, the Lusitania by a German U Boat off the coast of Ireland in April 1915. The British ship sank very quickly with great loss of life and the American outrage at the attack on a passenger ship was a propaganda success for the British government. They claimed that the German action was a criminal act.  The Lusitania, however, was almost certainly carrying munitions of war, making it a legal target for German attack. The second historical incident that brackets the story was the Zimmerman telegram. In February 1917, the German government calculated [rightly] that the United States would soon be provoked into joining the war on the Allied side. They made a rather ham fisted attempt to divert American aid to the Allies by soliciting Mexico to attack the United States. The reward the Germans offered to the Mexican government was the return of the territories lost to the United States in earlier wars – including Texas and New Mexico. The British intercepted the telegram and published it to devastating effect. The United Sates entered the war on the Allied side soon after.

I usually try to be scrupulous in the way I use historical incidents but the temptation to put the two dramatic incident together got the better of me. I have also introduced an inaccuracy in the character of Eleanor Roosevelt. This lady is one of my personal heroes and I have tried to catch her voice and vision in the character who appears here. Unfortunately, I needed Mrs Roosevelt in New York – not in Washington as she was through the war years, bringing up a very large family. I’ve leap frogged the lady by ten years, putting her at the Todhunter School on 49th Street where Mrs Roosevelt was the Deputy Principal from 1926. Her husband, Franklin, is true to character as the Secretary for the Navy in Woodrow Wilson’s Cabinet.

Now for the risky part – as if trifling with history isn’t dangerous enough. I wanted to do something more adventurous in the character development this time and with the permission of Katie and Emily themselves, I wrote in my first gay character in the person of Billy Edwards. It isn’t gratuitous: I think this works artistically and as the novel progressed, I felt more and more comfortable with this person. I tried to make sure that I avoided the stock way gay characters were once used in fiction – as sad, alienated people who are ultimately punished for their deviance. Billy is in many ways a noble soul and the moral centre of the story. I’ve also tried to make him witty and fun. Young Patrick, the shoe shine boy from Grand Central Station, is another ambiguous character: I leave it to the reader to decide whether these ideas work out. Patrick is also one of many boys and girls in my stories who show great courage and resilience to overcome a background of poverty and abuse. Sorry if this sounds preachy but it’s an important part of the theme of redeeming love. Of course the whole idea of a gay identity or sensibility is a conflicted one to use in historical fiction – although historians insist that New York developed a lively homosexual subculture in the last decades of the nineteenth century.

If you’re a careful reader of my stories, you’ll bristle at the “out of step” nature of the narrative.  In sequence, this should after A Time of Shadows and before Ten Cents a Dance. I’m sorry about the disconnect but it should still all work.